Be a Well Being: Self Compassion 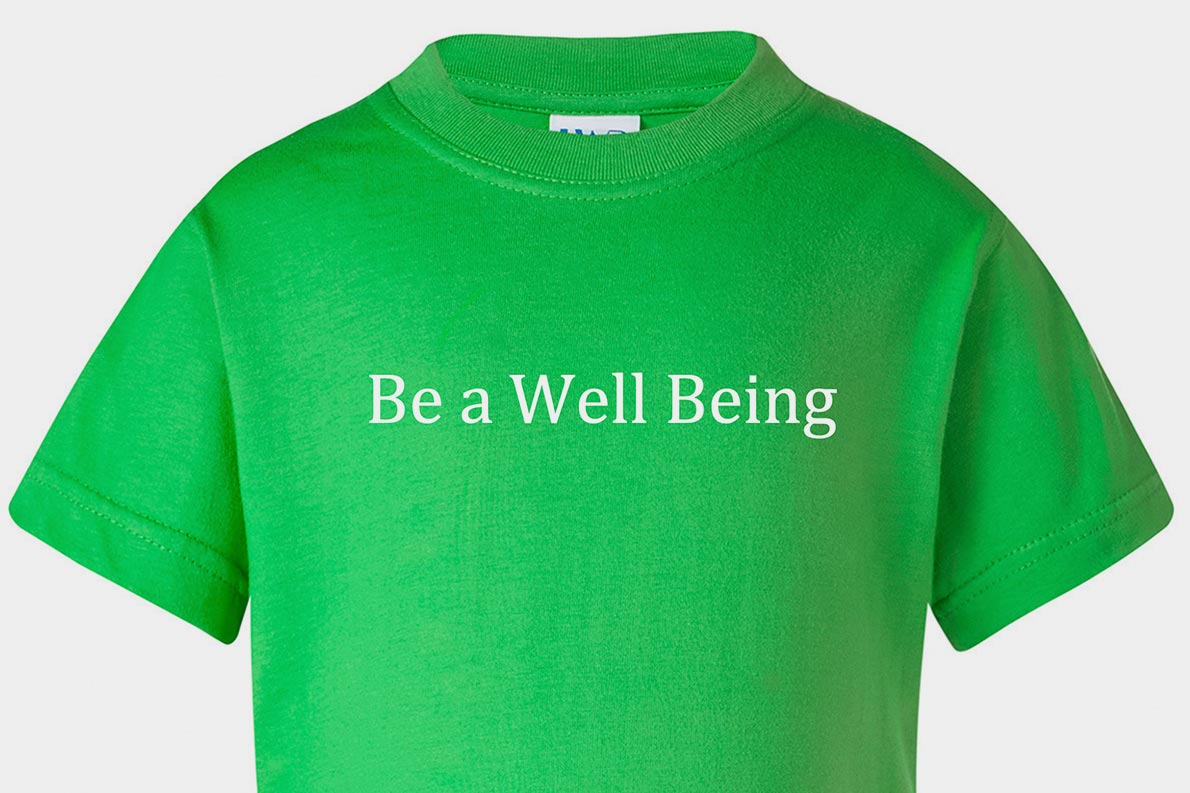 Recently I was walking with a friend Malcolm (not his real name) and we came across an older man taking a brisk stroll in a nearby park. He was wearing a t-shirt sporting the slogan, ‘Be a Well Being’. Malcolm remarked, I’d like to be a well being but said that he felt weighed down by life. That got me thinking, “how can we be well-beings as many of my clients report that they don’t experience much in the way of emotional wellbeing.” Malcolm had been working long hours for the past 10 years in the financial services industry. His experience of working in the corporate culture of a large financial institution had the effect of wearing him down, often leaving him feeling emotionally exhausted.

The firmMalcolm worked for reinforced his perfectionist traits such that he felt that he wasn’t allowed to make a mistake. Malcolm felt that he needed to hide his feelings of inadequacy and often felt like an ‘impostor’ and carried shame regarding any mistakes he made. He was much harder on himself than his manager at work. The chief slave driver whipping Malcolm was Malcolm’s harsh inner critic! Malcolm felt very alone in his feelings of self rejection which boarded on self loathing at times.

I reflected that mistakes, taken in the right spirit, are inevitable and can even be useful for growth and learning. Expectation of perfection may be more the problem.Malcolm shared a recent encounter with me that distressed him. A rather brusque, somewhat rude client had made a couple of sharp remarks which lead him to doubting his competence. He replayed the incident in his mind for days and had come to the conclusion that he was a ‘loser, hopeless, had been found out and he may need to seek alternate less-demanding lower paid employment’.

I asked Malcolm if it was me in that situation, what would he say. He replied, ‘Go a little easier on yourself mate. You know that you really tried with that customer, and that you gave it a good shot. You can be pleased with that.’ So I encouraged Malcolm to view the incident in a kinder light such that he might ‘befriend’ or ‘back himself’ rather than be harsh, judgmental and punitive towards himself.

The approach that I suggested is known as Mindful Self Compassion (developed by Dr Kristin Neff and Dr Chris Germer) and I have outlined one of their strategies below known as the Self-Compassion Break. It is a three-step process where you call the situation to mind, and see if you can actually feel the stress and emotional discomfort in your body. Then, say to yourself:

Step 1: ‘This is a moment of suffering’

That’s mindfulness. Other options include:

Step 2: Acknowledge to yourself that: ‘Suffering is a part of life’.
You could say to yourself: ‘I’m not the only one who feels like this, everyone suffers.’

That’s common humanity. Other options include:

Now, put your hand/s over your heart, feel the warmth of your hand/s and the gentle touch of your hand/s on your chest. Or use some other soothing touch that feels right for you. It’s ok just to give yourself a hug, some self-soothing and kindness.

You can also ask yourself, “What do I need to hear right now to express kindness to myself?” Is there a phrase that speaks to you in your particular situation, such as:

All three steps help us to slowly begin to be kinder to ourselves, to treat ourselves as a good friend and to not expect perfection but accept ourselves ‘warts and all’. It may take a while to get into the habit of taking a Self-Compassion Break when you notice yourself beating yourself up.

Why not try this approach next time you’re facing a difficult or distressing situation in which you are tempted to ‘beat yourself up’ or berate yourself. Any minor humiliation that hurts our feelings provides an opportunity to try this approach. I encourage you to give this lovely practice a go and see if it helps you Be a Well Being!